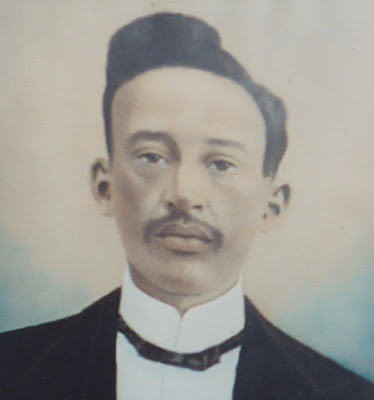 I started using the new and improved Family Search. I am having lots of luck especially when it comes to viewing death certificates. Not 100% luck. More like 85 but that's a whole lot better than nothing.

So I'm trying to pin down the spelling of Susan Buck Brasfield Avery's first husband, my great great grandpa. I look up Uncle Howell's death certificate. He's Susan's son and he died in 1922. And what do I find but two death certificates for him. One says he was born in 1878 and died June 7, 1922. The other says he was born in 1872 (the more correct date) and that he died June 18. The first certificate says he was single and died in Maury City. The other says he was divorced and died in Dyersburg. One is witnessed by my great great great grandpa James Koonce and a Dr. Frost who said he attended him from June 4 to June 7. The other was witnessed by a Miss Davis and a Dr. Baird who attended him on June 18th when he died. On the first certificate his occupation is listed as farming. On the second, he is a laborer.

So now I'm scratching my head trying to figure out what is going on. Was my poor uncle a zombie? I'm kidding but what the heck happened? On the first certificate the doctor signed it on July 8, the date of his burial. That's one whole month after Howell supposedly died. The second certificate has him being buried in June. The exact date is scratched off. The only thing both are consistent about is that he is buried in Maury City. The first certificate lists the cemetery-Nunn which became New Cemetery where many of my ancestors are buried.

I doubt I will ever find out what happened but I will try. And after all that dubious info neither one lists his mother or father. And here I was thinking old uncle Howell may have been gay because he was so good looking and still living with his mom in 1920.
Posted by Jennifer at 11:27 AM

Jennifer, any chance you have an obituary for your uncle?? If so, check closely for the date of publication, it may give you some hints as to the "truth" (???) in this matter.

Good luck, interesting problem, mmm, been there, done that, and sometimes the questions just don't get answered. SIGHH

Thanks Carol. Unfortunately there is no obituary. The one person who could have told me what happened died two years ago and I wasn't even aware of this conundrum. You say "been there." Has this ever happened to you while researching.

Uncle sol as my granmother calls him was an amazing man... she knew him since birth..it was her great great great grandfather that willed him the land in crocket County..